Statement of ICOM Egypt on the National Museum of Brazil in Rio de Janeiro Focus, Network 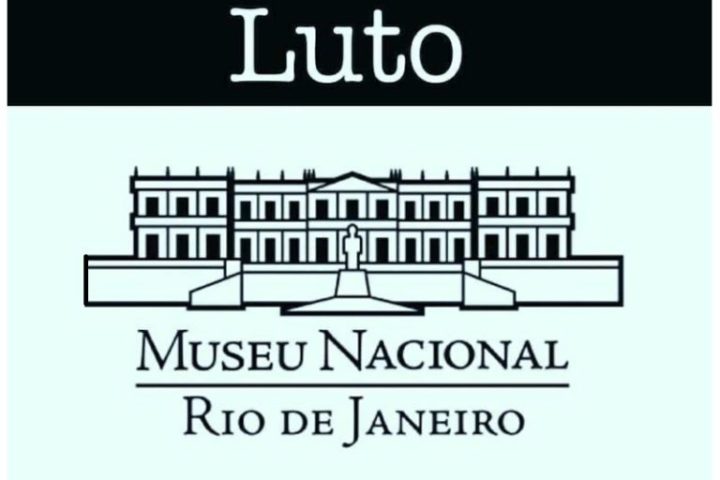 The Egyptian National Committee of the International Council of Museums (ICOM Egypt) and all its affiliates are deeply saddened by the fire which engorged the National Museum of Brazil in Rio de Janeiro, destroying a large part of the museum’s collection. The Museu Nacional was biggest natural history museum in Latin America and Brazil’s oldest museological institution. Housed in the former Imperial palace of São Cristóvão since 1902, the museum was celebrating its 200-year anniversary this year.

While we are relieved that this disaster has not caused any mortalities, we mourn the loss of the museum’s invaluable collection, which included important natural history, mineralogical, paleontological, archaeological, ethnographic, and documentary collections, which hold up to 20 million items. The museum’s collection also included important items of the Egyptian Pharaonic civilization.

The Egyptian Committee of Museums is in solidarity with the Brazilian Committee in this disaster, and is offering to provide its utmost support for the revival of this museum in affirmation of international solidarity.

On the other hand, The Egyptian National Committee of the International Council of Museums (ICOM Egypt) calls on the Arab museums to review their security and safety measures, especially since most of them do not apply the security and safety standards strictly, otherwise we will witness more disasters, in light of the fact that the Arabs have lost the contents of many museums in recent years, such as in Syria, Lebanon, Yemen or Iraq.

With the human heritage that we are losing, we lose a part of our national identity and an irreplaceable heritage of our ancestors.